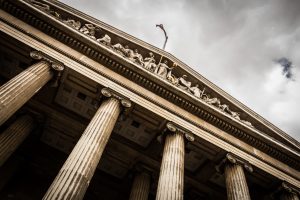 A sexual harassment investigation into law enforcement officials at Savannah State University has resulted in a “preponderance of evidence” and “sufficiently sexual in nature.”

Two female officers at the Savannah State Department of Public Safety say they have been victims of sexual harassment. The two men accused of sexual assault resigned in lieu of termination due to the suit finding them in violation of the University’s sexual assault policy.

“It’s always about power and control and how can I force my desires and gain sexual favors from you,” Abda Quillian of Tate Law Group said regarding the case.