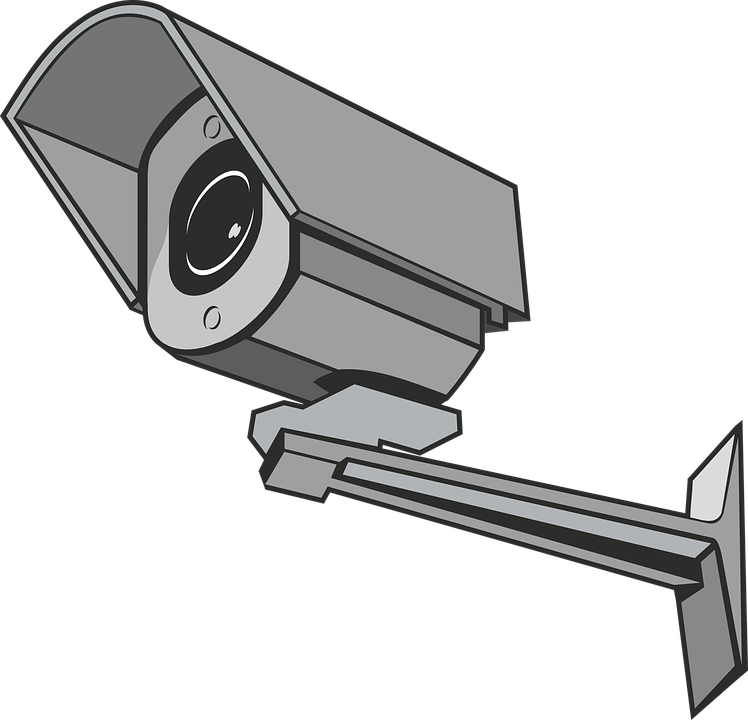 In broadest terms, and to paraphrase many law books and dictionaries, negligence is the failure to exercise the same degree of care and responsibility that a reasonable and prudent person would have exercised if faced with similar circumstances. By this definition, negligence can be 1) doing nothing or 2) doing the wrong thing. In the first case, if an employee at a grocery store sees a puddle of water on the floor and fails to mop it up the employee was negligent because he did nothing. If the same employee instead poured vegetable oil onto the water puddle, he would be negligent by doing the wrong thing because “a reasonable and prudent person” would not have acted in that way.

In the above example, the owner is negligent because of what he didn’t do: he didn’t install better lighting even though he was aware that the dark conditions were contributing to the problem. He is also negligent in failing to provide security because a reasonable and prudent person would have known that the presence of a security guard would most likely have led to a decrease in the purse snatching activity.

In cases where a person has been injured and there is a question of appropriate security measures, a personal injury lawyer will first establish that someone, such as a business owner, had a responsibility to prevent injury to another and that part of that responsibility was to provide a safe environment for anyone that might be present in a location that was under the businessman’s control.

Cases where security issues are being raised are, of course, much more complicated than in the examples presented here and individual cases must always be examined based on the facts of each case. Those having questions about whether or not a lack of appropriate security measures may have been a factor in an injury to themselves or a family member should contact a personal injury lawyer to arrange an in-depth review of their case.

Tate Law Group of Savannah Ga is here to help if you think you might have a negligence case. Our personal injury lawyers can ascertain if you should pursue a suit and get you the compensation that you might deserve.